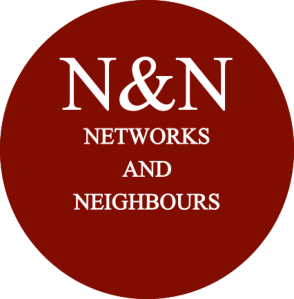 An Inquiry into the Possibility of Pre-Modern Capitalism

Economy before Capitalism: A Short History of Merchant Capital

This essay will be about merchant capital and the controversies it has evoked, both historical and theoretical. By definition, merchant capital is the fraction that is generated purely through exchange, whether or not merchants control the means of production. However, its content is of such complexity that it resists any singular definition. The argument that I will advance in this essay is that there was a wider, intricate web of social relations that invite scholars not only to reject the configuration of merchant capital as an independent interpretative category, but also as an alternative to tributary or feudal modes of production. My central thesis is, rather, that the history of merchant capital is a multiple, polyvalent one irreducible to any singular process or social relation.

From this perspective, this study will be organized as follows. Part one will survey the most important historical accounts and the debate surrounding them. Part two will sketch out a definition of merchant capital not as a fixed entity, but as one that reconfigures social relations according to certain historical problems, challenges, struggles, contradictions, limits and opportunities. Sections three to five will move from theory to practice, by locating merchant capital in three diverse historical scenarios. They will deal in particular with, first, the economic expansion starting during late antiquity and booming because of the emergence of Islam; second, the economic efflorescence under the Song dynasty during the eleventh century; and third, the development of merchant capital triggered by the Russian expansion from the fifteenth to the seventeenth centuries.